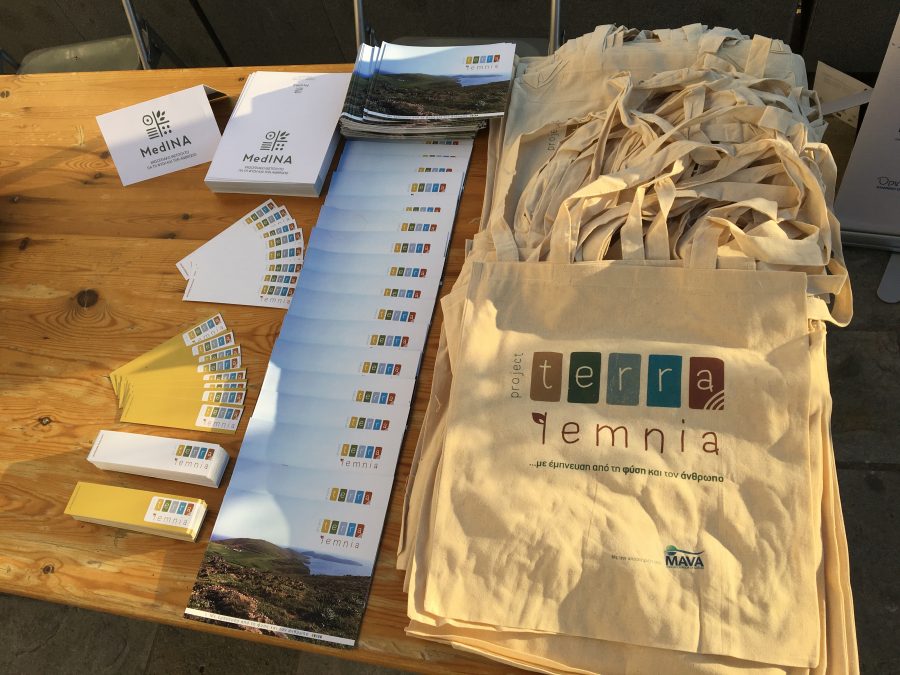 On the threshold of 2019, the Terra Lemnia program participated in the Mediterranean Rooted Everyday awareness campaign, organizing an open creative writing competition for all schools in Lemnos. The competition was held with great success, gathering more than 40 participants from all over Lemnos.

In regards to the activities of the Biodiversity Core Group and their established visit on the island in April, during which the team gathered and recorded data and the study areas were checked, we reach the next big action of the Terra Lemnia project. At the beginning of May 2019, the team of Terra Lemnia, along with the guidance of botanists, an entomologist and the participation of 130 locals, organized a Spring Botanical Walk in the Old Relic Oak Forest in eastern Lemnos. There was a simultaneous Instagram botanical photocontest in which people enthusiastically participated.

In July 2019 and for the 2nd consecutive year, Terra Lemnia took part in the Lemnos Philema gastronomy and wine festival that was held in the space of Apothiki in the capital of the island, Myrina. During the festival, Terra Lemnia coordinated two workshops, titled “Herbal Alchemy” and “Discovering aromatic plants through the Greek vineyard”, where attendees followed a journey through the herbal riches of the island, their use in culinary delicacies and drinks, as well as the beautiful pairings of local grapeseed with different plates.

The Terra Lemnia program welcomed the fall with a two-day event at the Atsiki Cultural Center: An Agropastoral seminar addressed to producer, in which the scientific associates and professors of the Agricultural University of Athens spoke on multiple production and promotion aspects of the local quality products, as well as a day of participatory workshops. 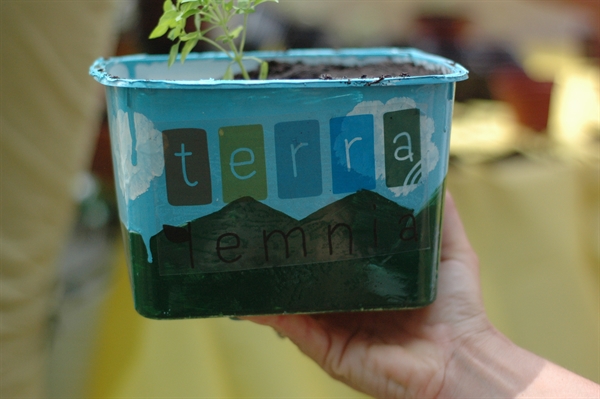 From the pastures of Vigla and Fakos with their hundreds of traditional and modern mandras, to the fertile plains of Atsiki and Kontopouli with the golden-green mosaic of cultivated fields, Lemnos’ unique landscape is reflecting five millennia of human presence and agricultural activity.